Get fresh music recommendations delivered to your inbox every Friday.
We've updated our Terms of Use. You can review the changes here.

by Garland of Hours 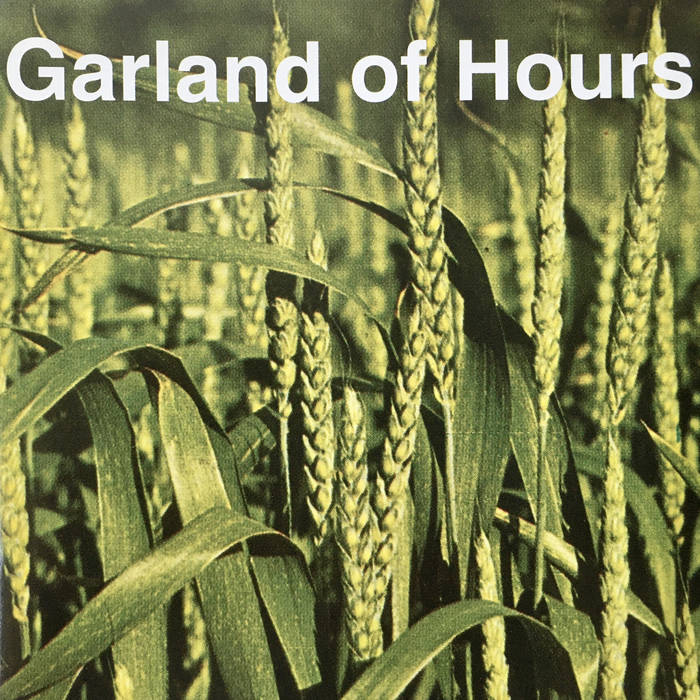 martin corey Like old clocks, the pieces here are built of simple movements, propelled by a pendulum swing. But the mechanisms don't unfold as you might expect. The avenue gradually fills with life but never reaches the triumphant major chord we are waiting for, morning of stops and starts, word versus takes doesn't resolve it's questions. Katie Cruel is a bitter ballad from the Steeleye Span song book but with the ghost of Syd Barrett standing in on guitar. Favorite track: Katie Cruel.

Garland of Hours formed in 2000 when Amy Domingues began fleshing out her keyboard and cello-based songs with the help of a rotating cast of players, including Brendan Canty, Jerry Busher, Brandon Butler, and Devin Ocampo. Her self-titled debut appeared not long after, as did an appearance in the DC music documentary Burn to Shine. Mixing chamber music with a well-honed ear for pop, Garland of Hours is not to be missed.

All Songs by Garland of Hours except "Katie Cruel" (traditional)

Garland of Hours formed in 2000 when Amy Domingues began performing her keyboard and cello-based songs with a rotating cast of friends, including Brendan Canty, Jerry Busher, Brandon Butler, and Mary Timony. Her self-titled debut appeared not long after, and an appearance in the DC music documentary Burn to Shine. Two subsequent albums "The Soundest Serum" (2007) and "Lucidia" (2012) followed. ... more

Bandcamp Daily  your guide to the world of Bandcamp